In the realm of movie music, there are two types: original and non-original. For most films, music consists of a memorable original music score with a memorable melody. In other films, you’ll hear familiar melodies because they might be your favorite song on the radio or your iPhone.

The common thread in both is that they are both there to support the action that is happening on-screen. In Disney/LucasFilm’s upcoming animated film, you have a little bit of both types of film music coming together to do just that.

“Strange Magic” revolves around the theme of love and you can bet that the music reflects that pretty obviously. The soundtrack of the film is pretty much a mixtape of love songs that extend decades – from popular ones like Kelly Clarkson’s “Stronger” to the less commonly known song by ELO that shares the film’s title.

Instead of just playing the songs as background music, filmmakers used them as the dialogue to the story of the film, just like how Marvel’s “Guardians of the Galaxy” did with Star-Lord’s mixtape. “I love telling stories with music,” said Geroge Lucas on the use of it in the film. Director Gary Rydstrom also felt that the selection of the pop songs would “evoke emotional tugs on your heart strings” because they fit the story so well.

Still, it was really Evan Rachel Wood (“Across the Universe”) who plays the female protagonist Marianne that brings the emotion that the director mentioned. Her powerful, yet tamed voice used on songs like “I’ll Never Fall In Love Again” and the main song in the film “Can’t Help Falling In Love” were perfectly covered because her voice didn’t detract from the goodness of original versions of the songs and instead supplemented the emotion playing in the animation.

All these efforts result in a very entertaining and enjoyable soundtrack that many generations will love even without seeing the movie. By seeing the movie, though, you’ll be able to appreciate the storytelling power of music…which you’ll just plain love. 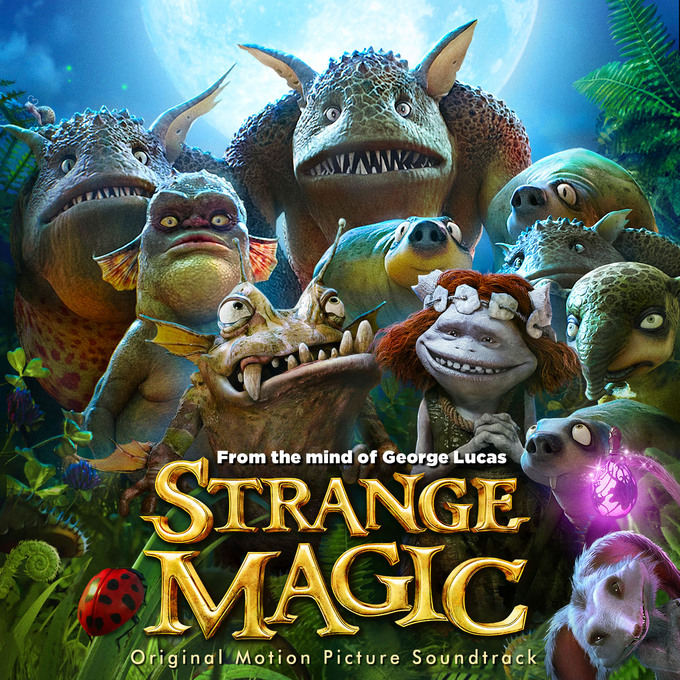 Do you enjoy movie soundtracks? Would you rather have an original score or a mixtape of popular songs? Share your thoughts in the comments!