We are all familiar with Cinderella’s iconic glass slipper.

After all, it did lead Prince Charming to his princess. But what most people don’t know is that it wasn’t always made of glass, nor was it always given to Cinderella by the fairy godmother. 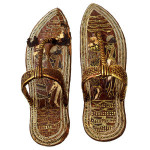 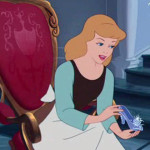 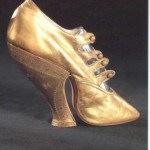 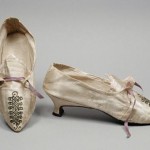 It is interesting to see the many different creations of Cinderella’s slipper. Crossing cultures, every slipper has been beautifully unique.

Our latest Cinderella was seen in Into the Woods where she left behind a golden slipper as the prince then set out to find her. In just a few days, we get to see the princess once again in Disney’s new Cinderella movie starring Lily James as Cinderella and Richard Madden as Prince Charming. (Can’t Wait!) 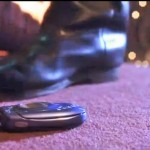 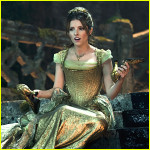 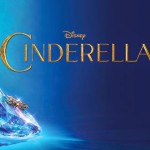 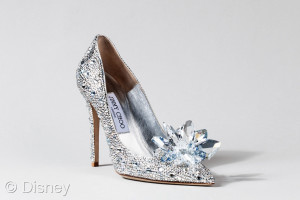 Another piece of exciting news is that you could own your very own pair of Cinderella’s glass slippers! Jimmy Choo, Salvatore Ferragamo, and other designers are partnered up with Disney to create the closest thing to Cinderella’s glass slipper that you could keep right in your closet. How cool is that! It’ll all be available exclusively at Saks Fifth Avenue in the coming weeks.

Now that you’ve brushed up on the evolution of Cinderella’s slipper, it’ll be more exciting to see the latest Cinderella glass slipper in theatres on March 13.

Are you excited for the new Cinderella movie? Which slipper do you like the most? Do you want to own a pair of the Cinderella inspired Jimmy Choos? Share below in the comments!