While Disney’s animation studios only announced two new films at yesterday’s presentation at the D23 Expo, live-action took the spotlight with the announcement of six new films.

Five of those films were confirmed live-action remakes of Disney animation films – “Mulan,” “Jungle Cruise,” “Aladdin,” “Dumbo,” and “The Lion King.” Tim Burton, director of “Dumbo,” sent a video of himself inside a CGI Casey Jr. train locomotive saying that he just began production of the film in London. The film releases on March 29, 2019.

To close out the Disney live action presentation, director Jon Favreau (“The Jungle Book”) teased some test footage of the film that recreated the iconic opening of the animated film with the “Circle of Life” song.

In addition to the live-action remakes, Sean Bailey (the president of production for the Walt Disney Studios and MC) also announced an original film based off of an iconic Christmas story. 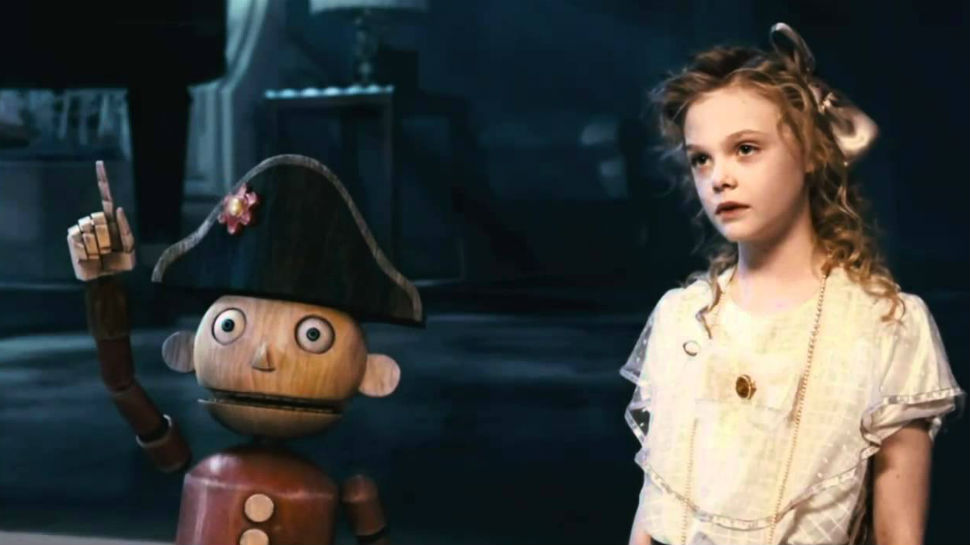 “The Nutcracker and the Four Realms” takes place in a “strange and mysterious parallel world—home to Land of Snowflakes, Land of Flowers and Land of Sweets,” but a “Fourth Realm” is where Clara must take on a foe called Mother Ginger to save the her world from her. The film releases November 2, 2018.