We owned the D23 Expo this year. Not only did we open the DisneyExaminer Newsroom to the public for the first time, we also live tweeted every single major presentation that took place.

They mostly took place in Hall D23, the 7,500 seat space that housed the big presentations that announced the most Disney news. From the Walt Disney Studios’ tease of the live-action “Beauty and the Beast” and Walt Disney Parks and Resorts’ confirmation of the Star Wars-themed land coming, there was much to be shared.

Here are the biggest announcements that came from this weekend’s magical activities. 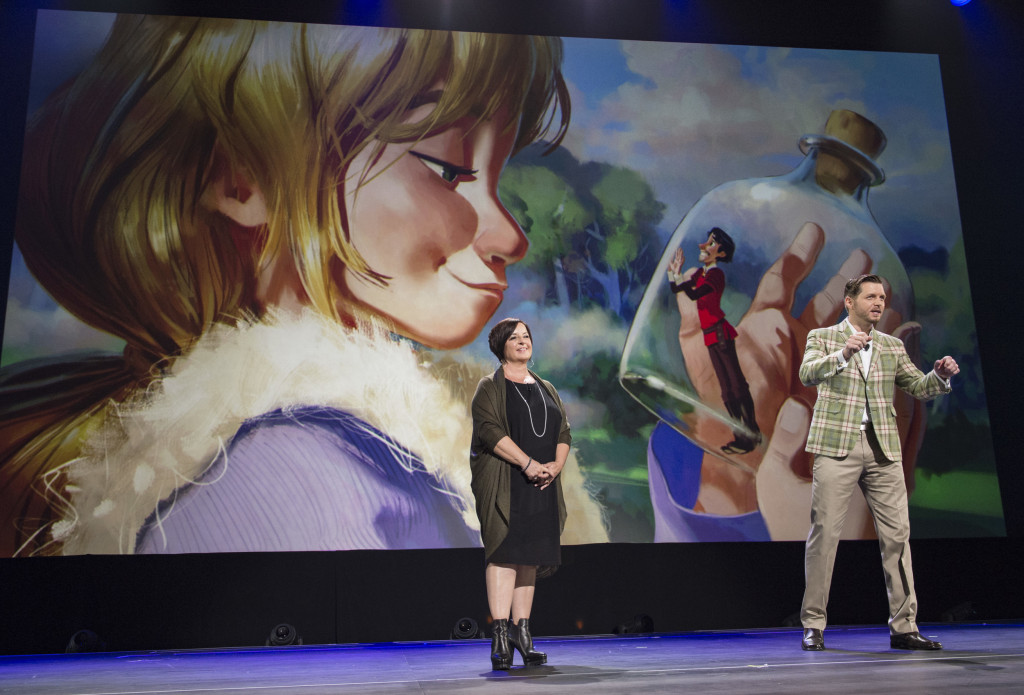 “Gigantic” is Disney’s attempt at making the “definitive version” of the classic fairy tale Jack and the Beanstalk. Music will be by Kristen-Anderson Lopez and Robert Lopez (“Frozen”). Directed by Nathan Greno (“Tangled”). Coming 2018. 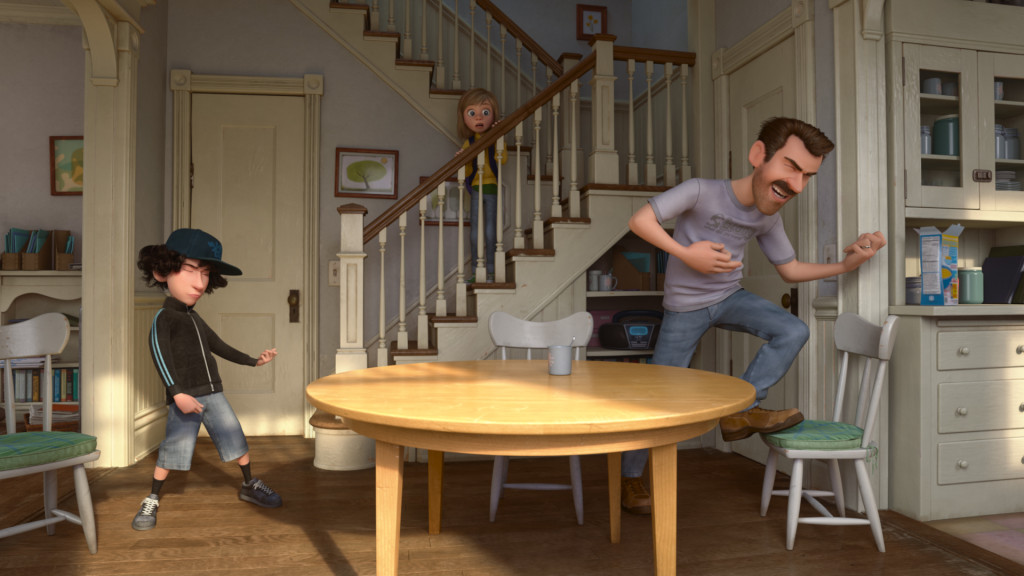 “Riley’s First Date?” will be Pixar’s next animated short that tells the story of Riley from Pixar’s “Inside Out” and a potential boy problem. The short will be included in the “Inside Out” digital and Blu-ray copies on Oct. 13 and Nov. 3, respectively. 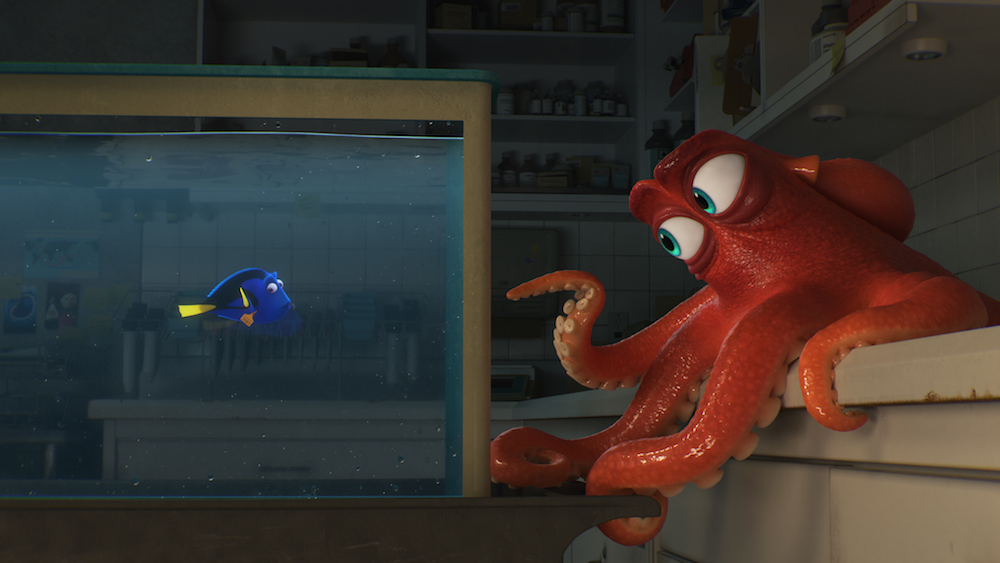 “Finding Dory” will feature an all-star comedy cast including Ed O’Neil and Ty Burrell from ABC’s Modern Family. The story revolves around Dory’s “mindless” search for her past and namely her parents. Being directed by original film’s director Andrew Stanton. Coming 2016. 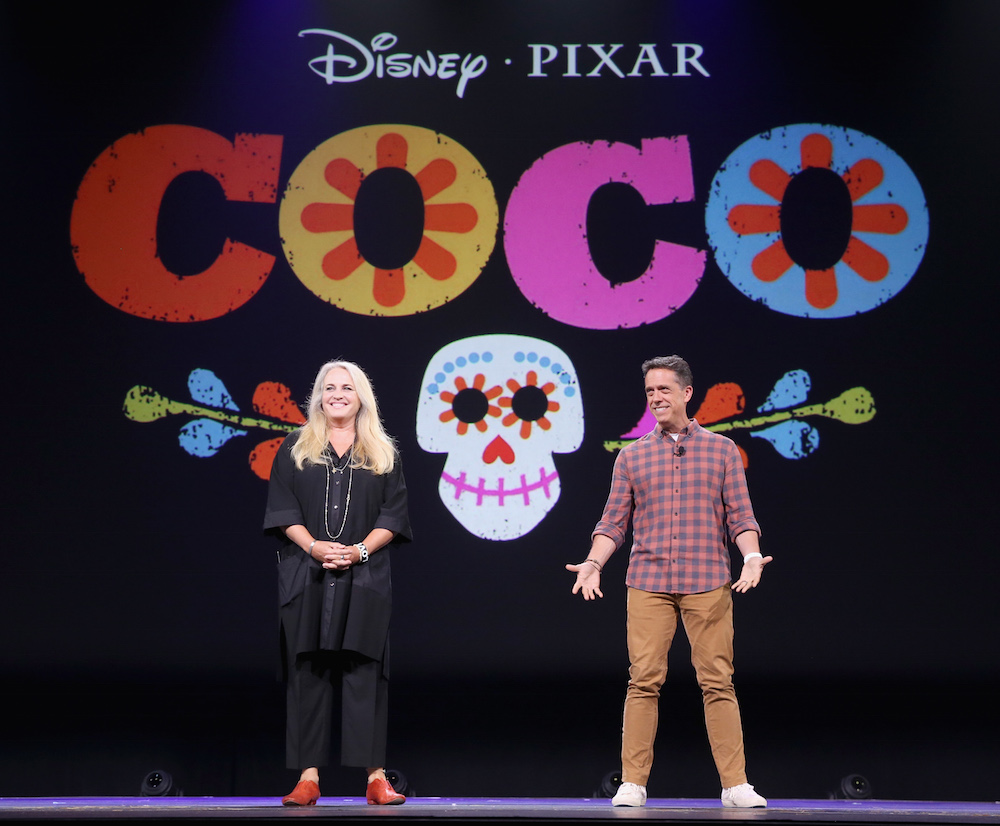 The new title for Pixar’s upcoming film inspired by Dia de los Muertos is “Coco”. This film will tell a fantasy tale that will answer another “what if?” question about if the deceased could interact with the living. Directed by Lee Unkrich (“Toy Story 3”). Coming 2017. 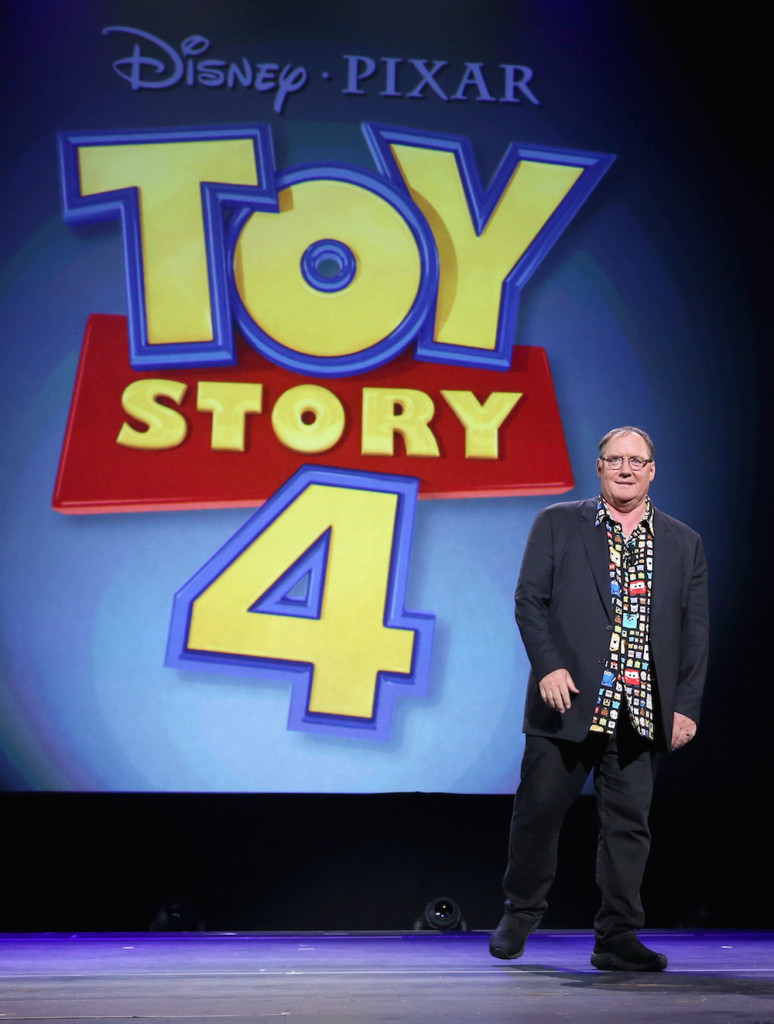 “Toy Story 4” will be a love story between Bo Peep and Woody. John Lasseter co-directing and Rashida Jones (NBC’s “Parks and Recreation”, “The Office”) co-writing. Coming 2017. 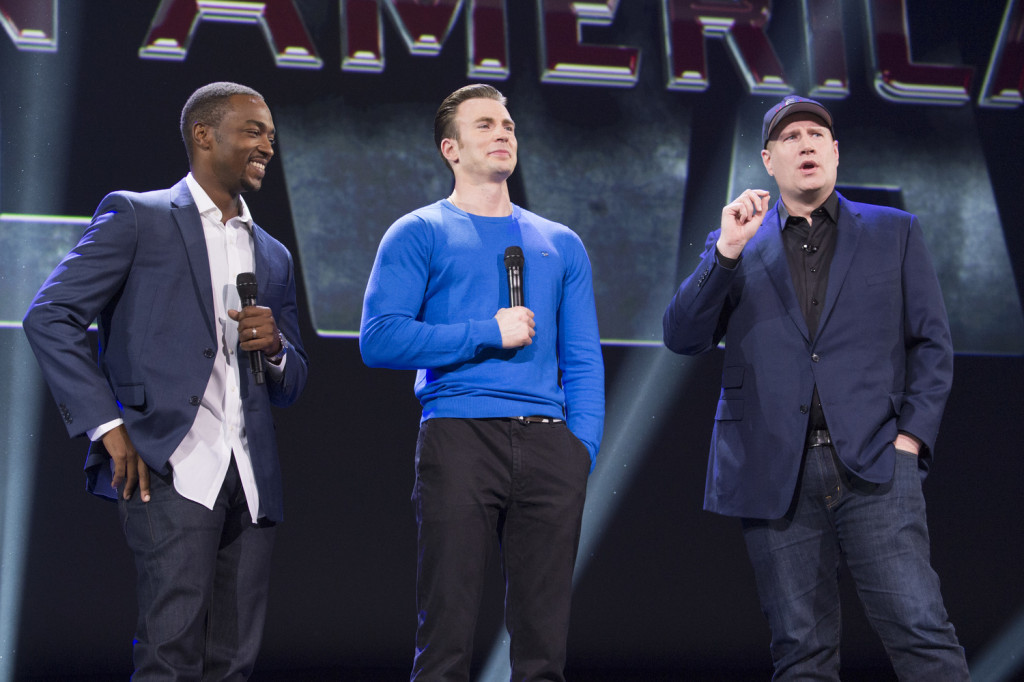 Ant-Man aka Paul Rudd is confirmed to join Captain America’s side in Captain America: Civil War (coming 2016). The pair-up was teased in the post-credits scene in “Ant-Man” with a scene shown at the presentation from Civil War making that announcement more obvious. 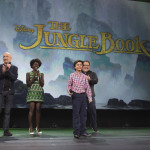 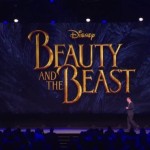 Both live-action remakes of “The Jungle Book” and “Beauty and the Beast” will remain true to their original Disney animated films. Both were received very well, especially hearing a tease of Bill Murray singing “The Bare Necessities” and Josh Gad and Luke Evans singing a line of “Gaston”. Both films are coming 2016 and 2017, respectively. 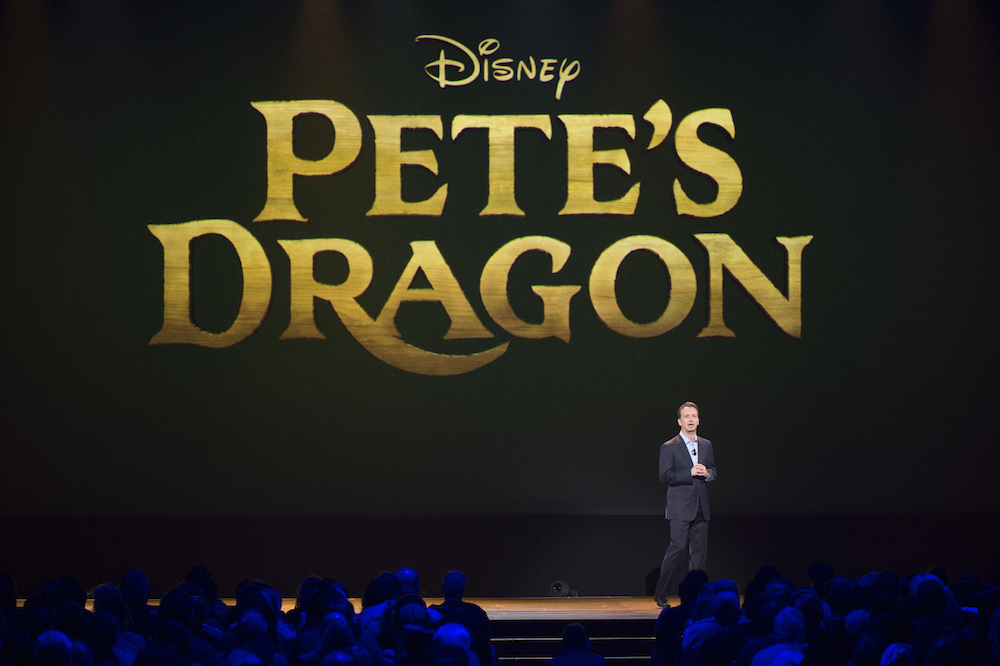 “Pete’s Dragon” live-action remake was teased. Based on what the short video teaser shown at the Expo, it seems like the Expo will be a lot darker than the original 1977 film. Coming 2016. 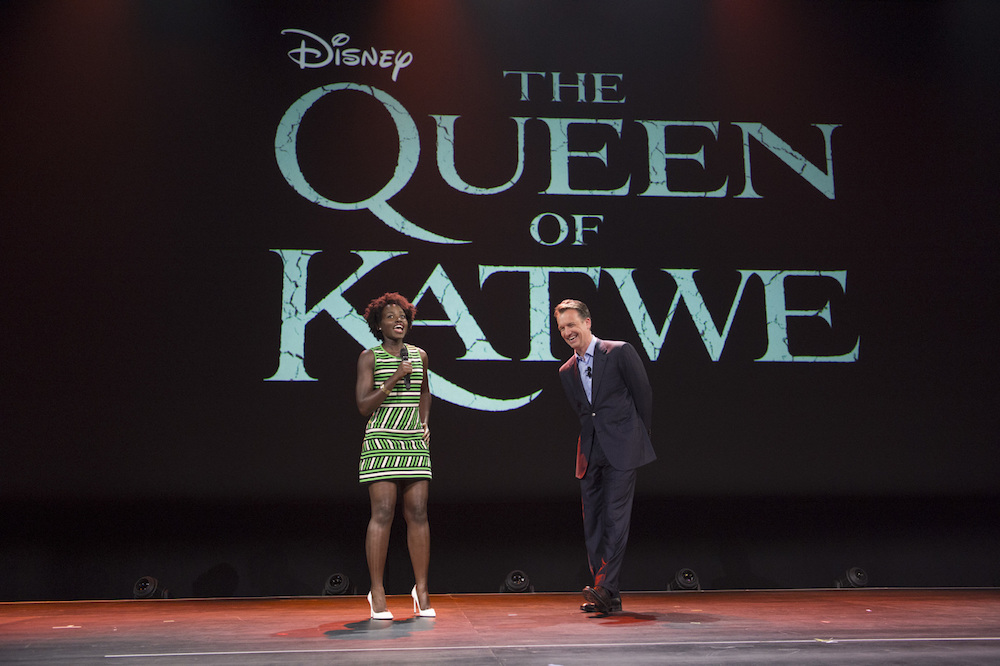 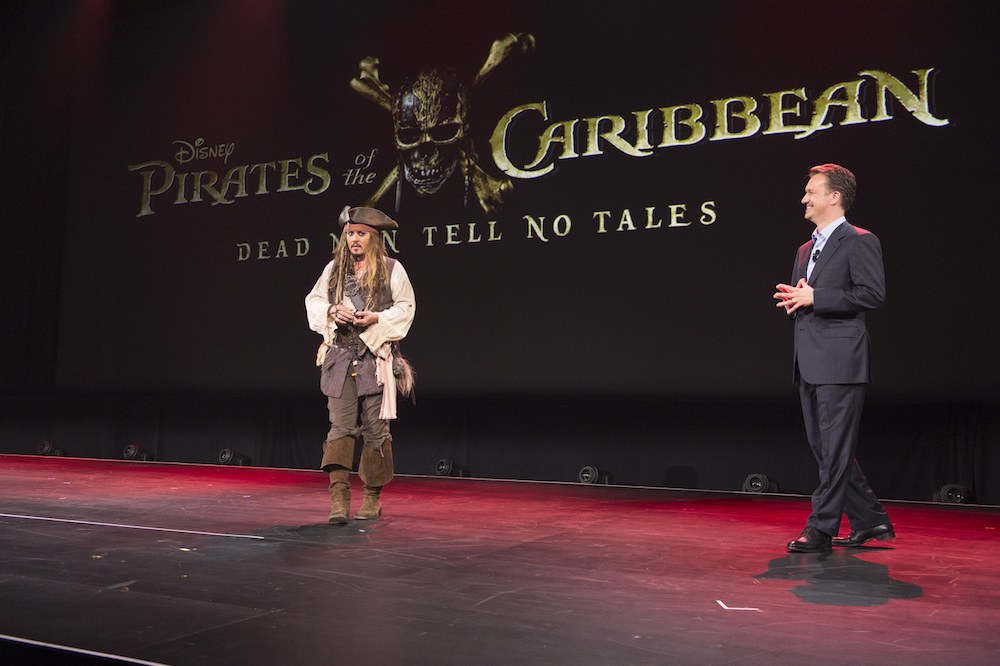 Orlando Bloom aka Will Turner will return in “Pirates of the Caribbean: Dead Men Tell No Tales” (coming 2017). No plot line regarding this sorely-missed character in the film was announced, but it was received with much enthusiasm. Including Jack Sparrow himself. 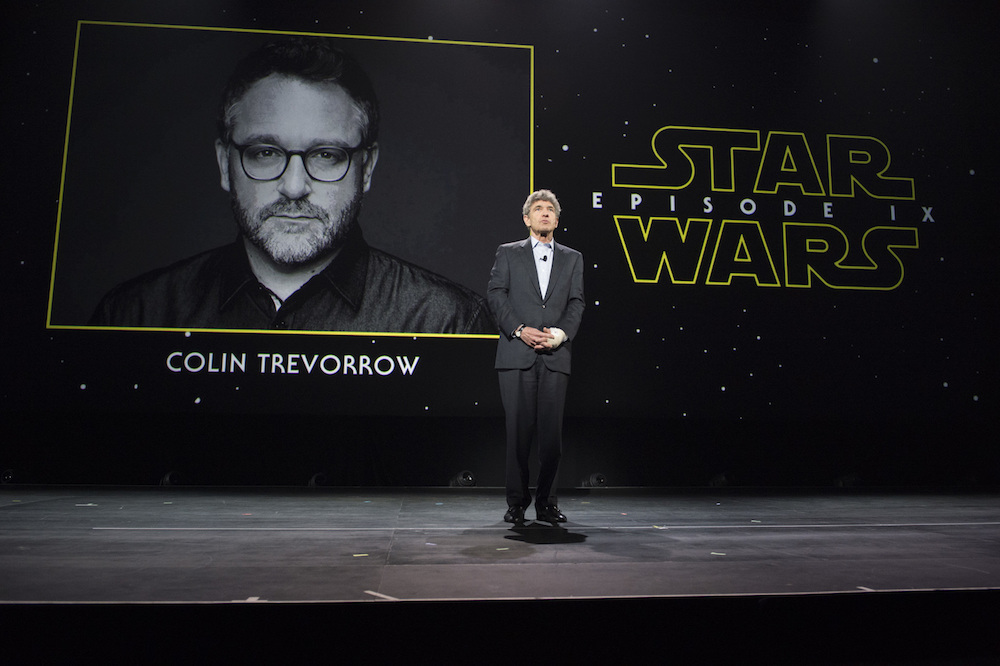 The director of Star Wars: Episode 9 will be Colin Trevorrow, the ‘rookie’ director of Jurassic World. “He (Trevorrow) knocked our top film (Avengers) off the top box office revenue number. But we hired him anyway.” – Alan Horn, Walt Disney Studios chairman. 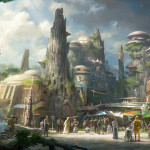 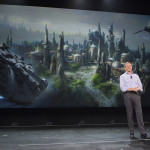 Star Wars-themed land coming to both Disneyland Park and Disney Hollywood Studios Park. It’ll be the single largest expansion in Disney Parks history, with both lands will take up 14-acres immersing guests into a new, never-before-seen Star Wars planet.

No construction start dates or opening dates were announced, but lead Imagineer Scott Trowbridge (with previous projects including Universal Studios’ Islands of Adventure, The Wizarding World of Harry Potter) said it’ll be worth the wait. 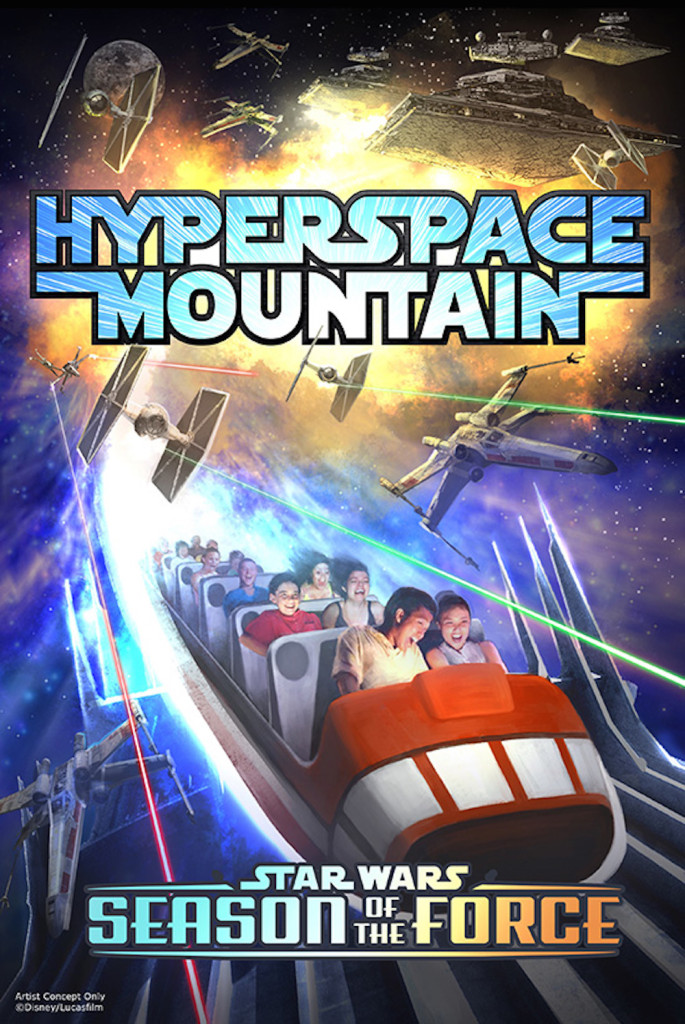 Season of the Force campaign will existing Disney Parks attractions a Star Wars twist. Coming to Disneyland and Walt Disney World Resorts: Star Tours will get updated scenes inspired by “The Force Awakens”, Star Wars Launch Bay (a Star Wars everything area), originally announced for Shanghai Disney Resort, will come to the domestic parks. Hyperspace Mountain will be a Star Wars version of Space Mountain for Disneyland. 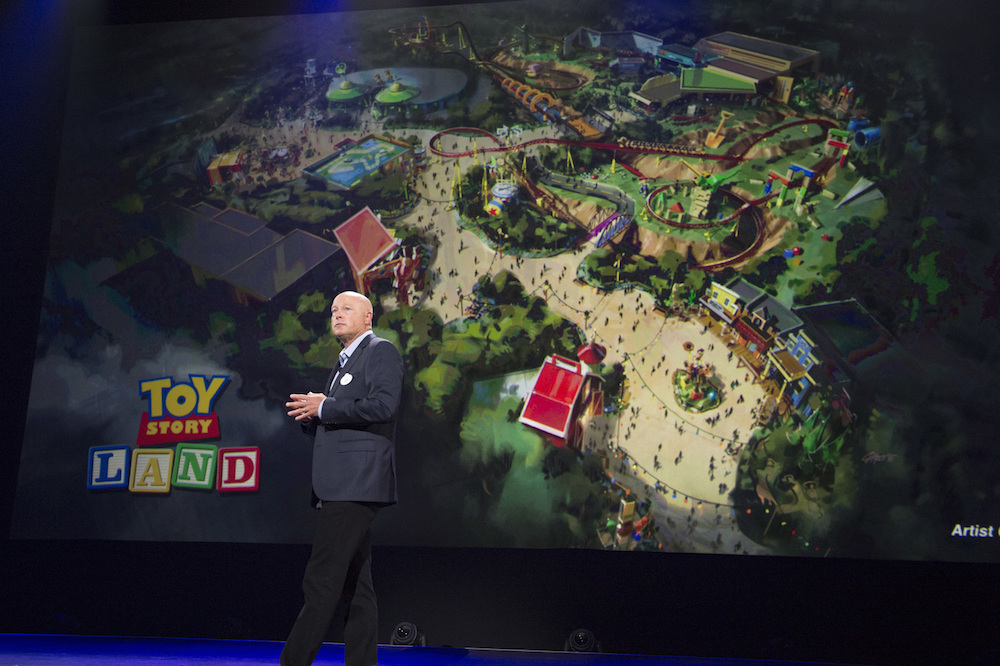 Soarin’ Around The World was officially confirmed. It’s a new version of the hang gliding-like attraction originally being built for Shanghai Disneyland, will come to the domestic versions of the attractions both at Disney California Adventure Park and EPCOT later this year. The update will fly guests over the most popular landmarks around the world. 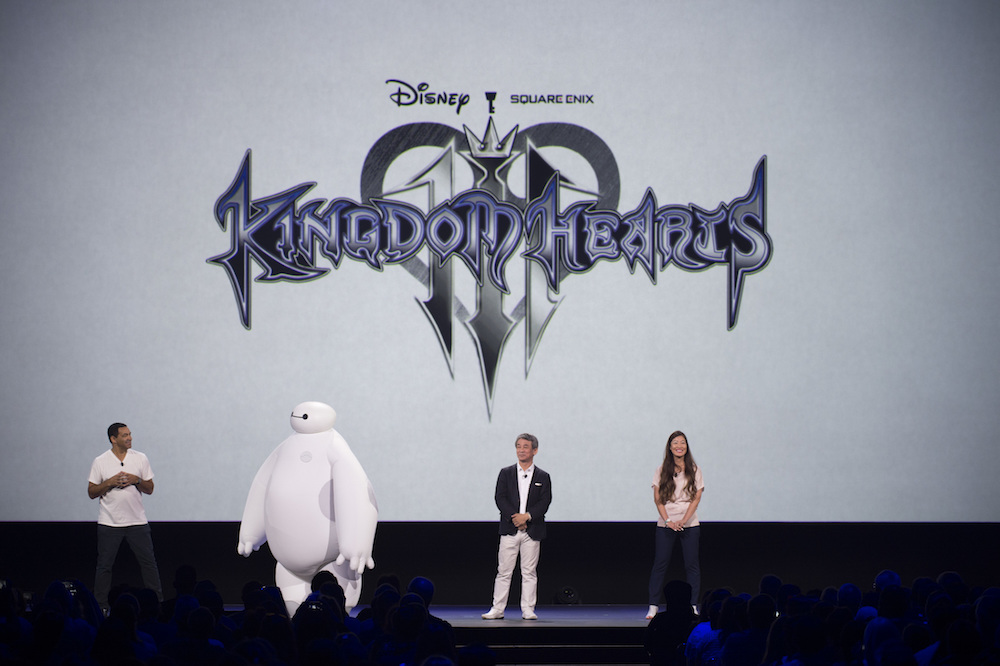 Big Hero 6 is coming to Kingdom Hearts III. The latest Disney animated film will make it into the popular video game (that still doesn’t have a release date). The announcement comes on the heels of the other announcement that “Tangled” will make an appearance in the game, too. 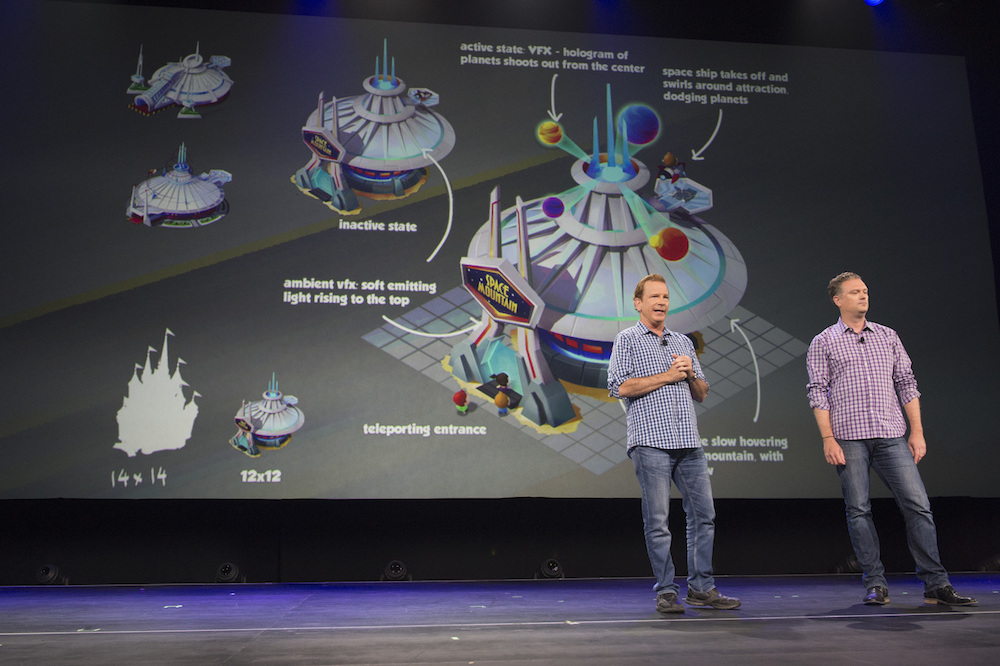 Disney Kingdoms is a new mobile game that’ll bring Disney Parks to you wherever you are. In other words, it’s like Disney’s retired MMORPG called VMK blended together with Roller Coaster Tycoon. You basically build your own Disney Park and ensure it’s growth. 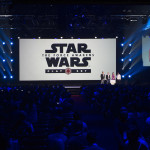 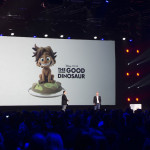 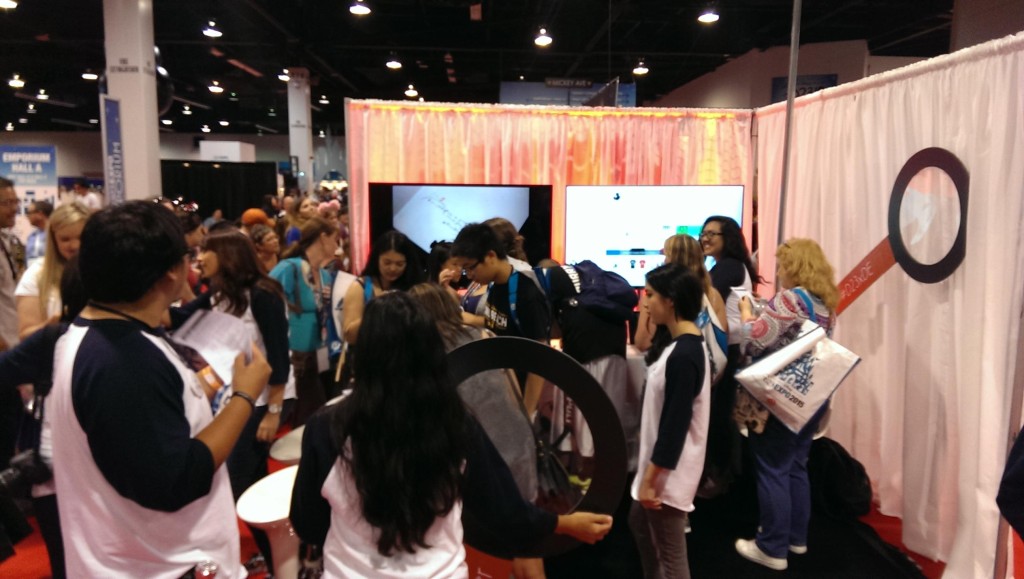 Our special thanks to everyone who stopped by our Newsroom on the D23 Expo show floor! It was great getting to meet all of and are grateful for your enthusiasm and support of what we do. We’re even more excited to call many of you our reporters, too.

Remember to share any Disney news tips you have on social media with @DisneyExaminer and hashtag #D23xDE.