In case you forgot, Dory is a blue tang fish that suffers from short-term memory loss. It was probably the most unusual and yet most fascinating aspect of the “Finding Nemo” story. 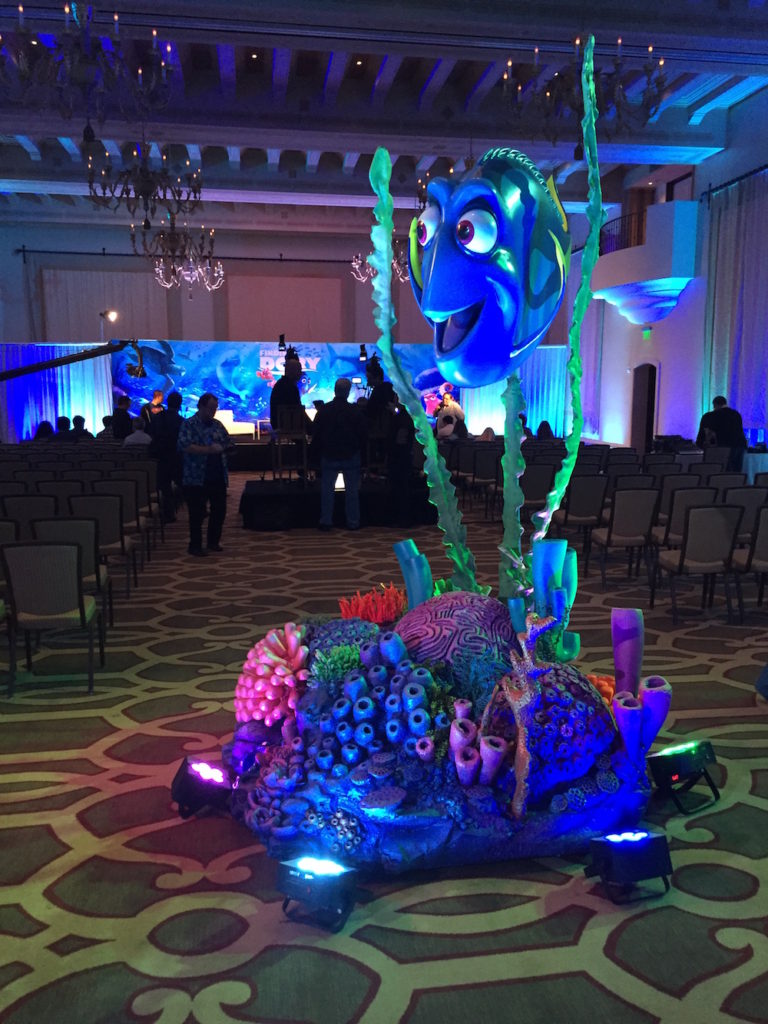 We found her at the press conference, too!

This animated world was filled with ordinary, real-life fish species that exhibited real-life human efficiencies like teeth and deficiencies like memory loss. Pixar’s films always have had these fanciful contrasts as part of their stories, but the purpose of “Finding Dory” was to bring to light a broader real-life problem.

“This film was always going to be about self-acceptance,” said director Andrew Stanton at the film’s global press conference. “Dory always apologizes for herself because of her disability, but I wanted to tell the story of why she doesn’t have to.”

The sequel that Stanton and the Pixar team have created will answer that, but in the broadest terms, the central message of the film is something they want to be known. Pixar is a studio that aims to “create feeling” through their films, but “Finding Dory” is a film that’s less about feeling and more about awareness.

Stanton continued, “I didn’t see Dory’s short term memory loss as a disability to carry the story forward. I hope that when people see the film, they see that they, like Dory, aren’t perfect and have their own disabilities and flaws. But that’s not their end game, though.”

In that awareness, the voice cast hopes that audiences are able to act in support of those who might be struggling with disability, including kids. “I know that kids want to hear and see messages like that,” Ty Burrell (“Bailey”) said. “The Pixar films are just another way for them to understand that we grown-ups aren’t perfect, too.” 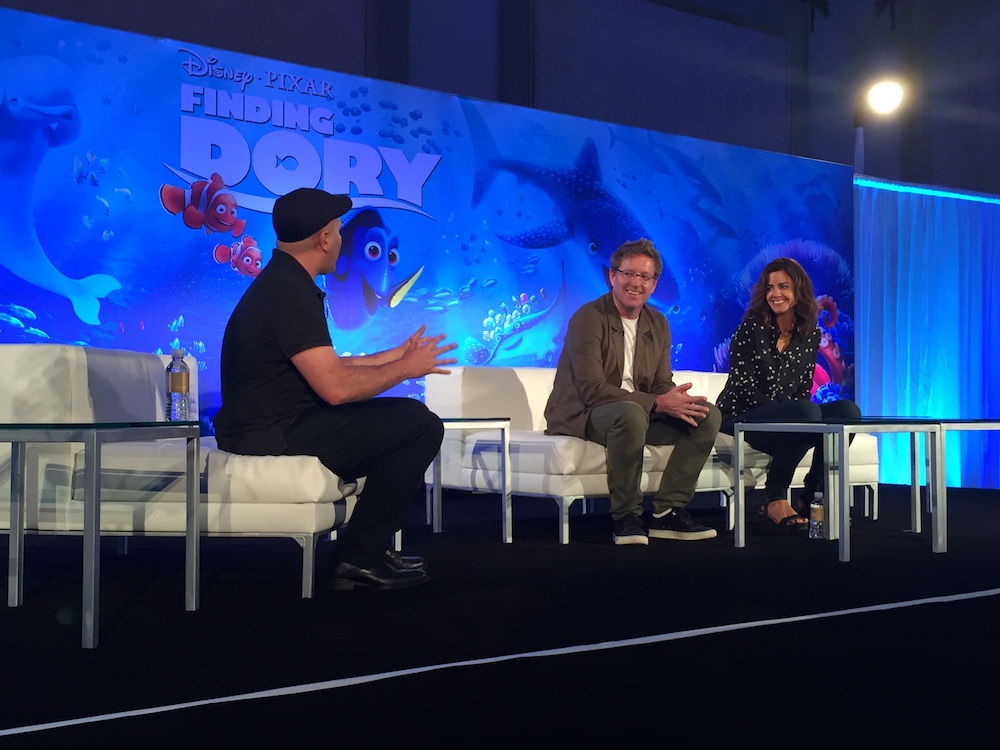 Ellen DeGeneres (“Dory”) echoed Burrell by speaking for the grown-ups and what they should take away on the subject. “Life is full of surprises, not all of which are good.” She continued, “Life doesn’t end there! No matter who you are or what you have against you, you are good in your own way. Now make the world better because of it.”

Those are some true words coming from the little blue tang fish that found Nemo and will show you the way to your heart in her next film.