Attending movie premieres have always been grand occasions. Disney has always been known at making them even more grand with an incredible amount of production and extra special Disney magic. How do we know that?

Apart from seeing pictures of them, we had the opportunity to attend one of Disney’s most recent movie premieres not as media, but as guests! The “Cars 3” world premiere took place last Saturday at the Anaheim Convention Center. After the screening, we were then taken across the street to Disney California Adventure park for the official after-party inside Cars Land, fittingly.

The synergy between the Disney Studios and Disney Parks ultimately made for an amazing evening and one that we’ll never forget anytime soon. But we wanted to bring the magic of the evening to all of you DisneyExaminers, so that’s why we’re excited to do that with the help of our new 360° camera.

Below are some 360° photos and videos that we shot on the red carpet and directly after the screening at the after-party inside Cars Land. You can enjoy them below thanks to Facebook or watch them with your virtual reality headset when enjoying them within the Facebook mobile app. 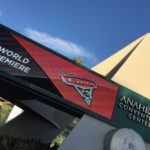 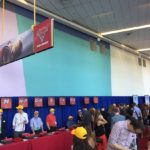 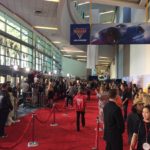 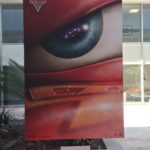 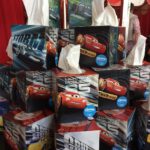 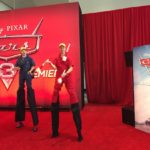 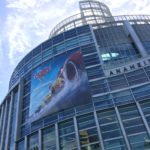 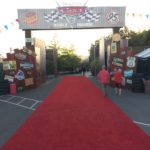 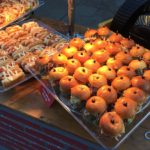 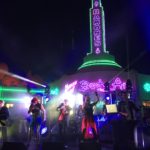 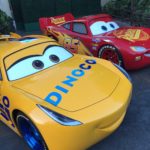