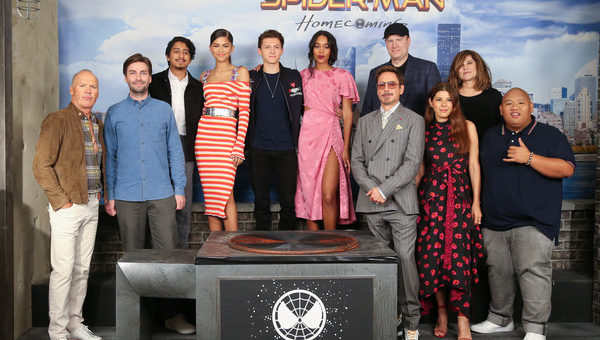 While audiences head back to theaters to watch yet another Spider-Man movie, it’s worth noting something that needs to be explicitly said: this is another Sony-produced Spider-Man film, but Disney had a huge hand in making it happen.

“Spider-Man: Homecoming” was the result of what is being called an “unprecedented” deal between two major studios to create a movie together because both knew the power of a character. That deal took place back in 2015 and resulted in Spider-Man being able to be in Disney/Marvel’s cinematic universe (MCU) movies that included “Captain America: Civil War” and will include “Avengers: Infinity War” and the untitled fourth Avengers film.

But Sony still owns the rights to the film rights to Spider-Man, meaning that Sony will still get to create as many Spider-Man and featuring the character in as many films as they want. It was agreed in the 2015 deal that “Homecoming” and its announced sequel will be the first few films Sony has decided to make in partnership with Marvel Studios a la Kevin Feige. As for what Sony will do after the Homecoming films and in its new Spider-Man in Tom Holland, that has yet to be determined.

Collider and The Verge have put a great breakdown of the entire issue at hand what could happen depending on the success of the “Homecoming” films, as well as what is considered MCU territory and what is not. In the end, it’s a really confusing Hollywood tale of rights that will work itself out in time and dependent on a variety of factors.