Disneyland Resort officials formally announced the re-theming of Paradise Pier inside Disney California Adventure (DCA) park today. Starting in summer 2018, Pixar Pier will be the new home to re-themed experiences and character greetings inspired by the films from the award-winning animation studio. 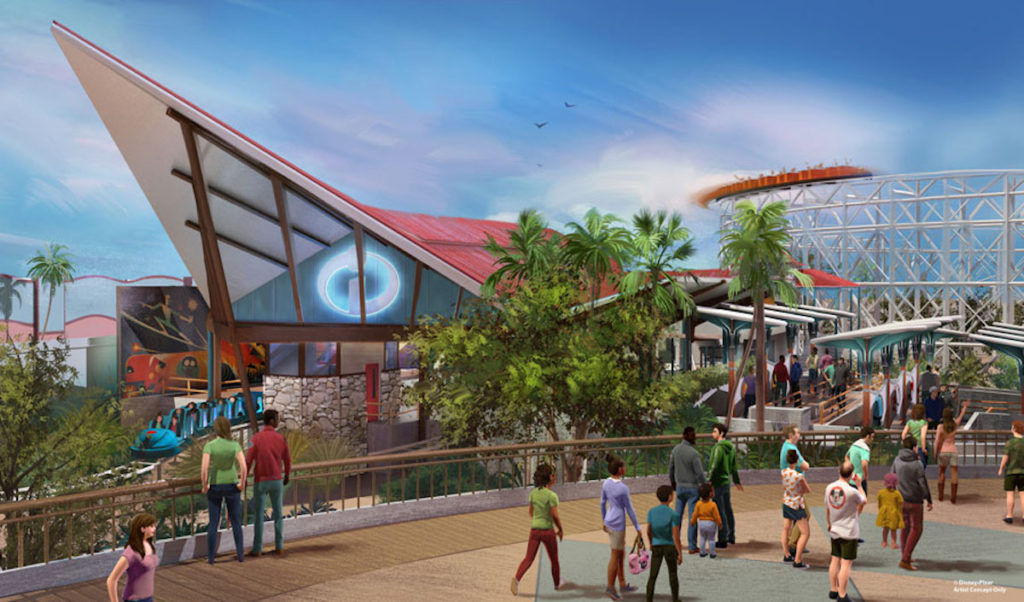 Disney is going to be aggressive in making Pixar Pier a reality with a target opening date of summer 2018, with potential previews for the already announced Pixar Fest celebration happening mostly at Disneyland Park starting April 13, 2018. 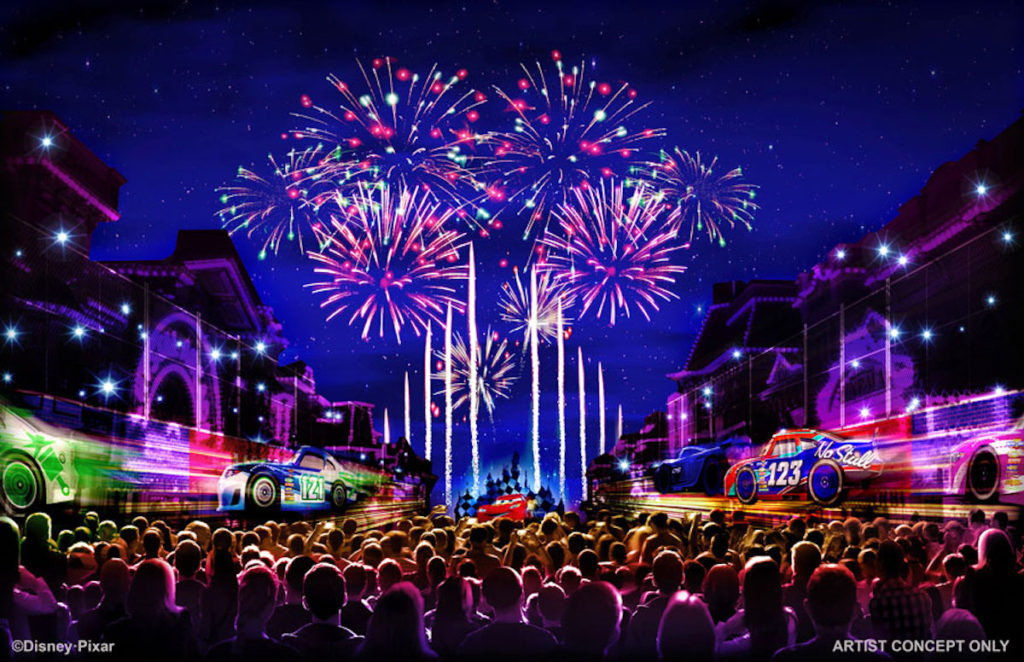 With today’s formal announcement, Disney is looking to add more Disney influences into a park that has received well over $1 billion of investment that ended with Cars Land’s opening back in 2012. Many are eager to hear more about the rumored multi-billion dollar announcement regarding a potential Marvel themed area.

While all of Pixar Pier isn’t making any of these attractions “new” (since all Imagineers are doing are swapping decor and adding some themed infrastructure), Pixar Pier is the perfect strategy to divert the attention of very ecstatic Disneyland-goers who are already excited for Star Wars: Galaxy’s Edge set to open in late 2019.

We’re curious to see what you think of Pixar Pier from what you know so far. Sound off by tweeting us!