Everyone pretty much knows about Funko, the people who created the iconic POP! vinyl figurines that accompany every movie and TV show nowadays. You could only find the figures like Mickey Mouse and Jim from The Office at pop culture stores at malls and random places like CVS.

And while now you can find their products on their website and rare finds on eBay, you can also head to their official stores. Their Hollywood, CA location just opened right off Hollywood Blvd. and is much more than just a store. It’s actually a great place for photo ops.

We recently visited and took a tour of the new store which was designed to be an interactive pop culture museum as much as it is a place to buy things. The store is divided into franchises like Star Wars, Marvel, Disney Animation, Pixar, among non-Disney others. Those divisions are then decorated to incorporate famous scenes and characters from a particular franchise like the booth where Greedo sits at the Cantina from Star Wars. These act as photo ops for you, the shopper, to get into so you can snap an Instagram story or photo to post later after it goes through a VSCO edit. The lighting of these ops are designed to be perfect just for your iPhone or DSLR, too!

If anything, the photo ops will probably take up most of your time, but will very much encourage your buying afterwards.

Take a look at pictures of all the Disney divisions and photo ops from our visit below. Funko Hollywood is open from 11 AM to 8 PM everyday. 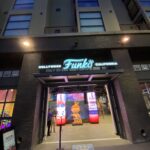 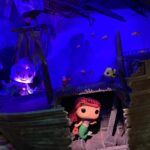 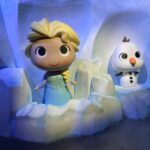 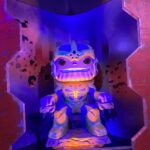 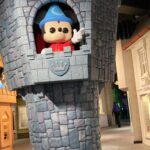 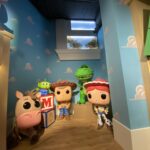 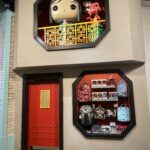 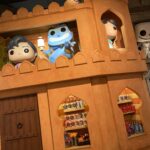 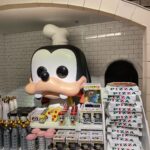 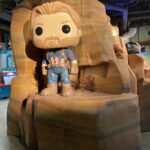 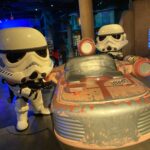 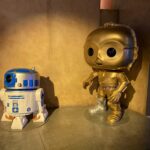