For those of you who were watching last night’s episode of “Dancing with the Stars” on ABC, you might have noticed additional performers and familiar music they performed to. You weren’t alone as all who tuned in were treated to a dancing night filled with everything Disney!

For the second time in the show’s history, it was Disney Night in the famed TV ballroom which had the competing dancing teams perform to their choice of Disney song.

“Disney Night was a huge success last time and because of the depth and breadth of the Disney movie, music and animation catalogue there is ample room to keep doing this theme and changing it up each time,” said Executive Producer Rob Wade.

From classics like “A Whole New World” to more recent ones like “Love Is An Open Door”, teams gave their interpretation of what that music would dance like. “Every dance tells a story and Disney is the master storyteller,” said Wade.

It wasn’t just the dancing teams that were doing the dancing as well either though! Together with the help of the Walt Disney Animation Studios and Pixar, the show incorporated animation live on television. For Nastia Liukin and Derek Hough’s “Love Is An Open Door” routine, Olaf could be found dancing on the judges table!

How exactly did they pull it off? Working together with those animations teams for months Wade said. “[The teams] provided rotoscoped characters (the actual character animation from the movie), removed characters from backdrops, and re-rendered camera angles so they were static and gave us backdrops to work off of.” The creative synergy between the “Dancing with the Stars” producers and the animation teams at Disney and Pixar lead to those moments of Disney magic that producers hoped for in this episode of fun competition.

It was subtle moments like those that made the night even more magical, especially for me and the rest of those who were in the live audience. As one of my friends in the audience put it, it was “fun to watch Disney [movies] come alive!” and for those two hours, it really did. 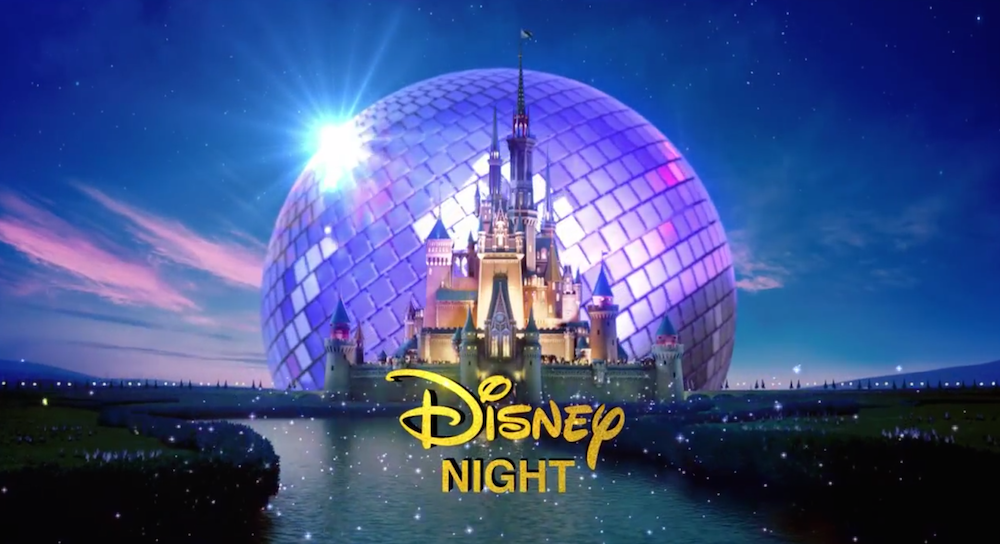 Ratings for both this year’s and last year’s Disney Nights were high and obviously, so the thought of doing another Disney Night for a possible next season is certainly something to look forward to especially for Wade, pending they have a great idea to plus up the show. “My dream is to do the show from Disneyland one day, so if someone high up could find the cash that would be great!”