For those who attended the Walt Disney Studios live-action panel at the D23 Expo last month, this trailer is nothing new.

But for those who weren’t there, here’s what they saw (with a few minor changes like nixing the epic orchestral version of “The Bear Necessities”). There’s still a lot to take note of when watching the trailer:

• How the cast acts as their characters. (BONUS POINTS: who does Christopher Walken play?)

• The realism of the shots. (Director Jon Favreau said at the D23 Expo that all the shots in the trailer were shot on a soundstage in Los Angeles)

• Disney isn’t changing the story. (Walt Disney Studios president of production Sean Bailey also confirmed that the story of this live-action film won’t be drifting from its original animated counterpart) 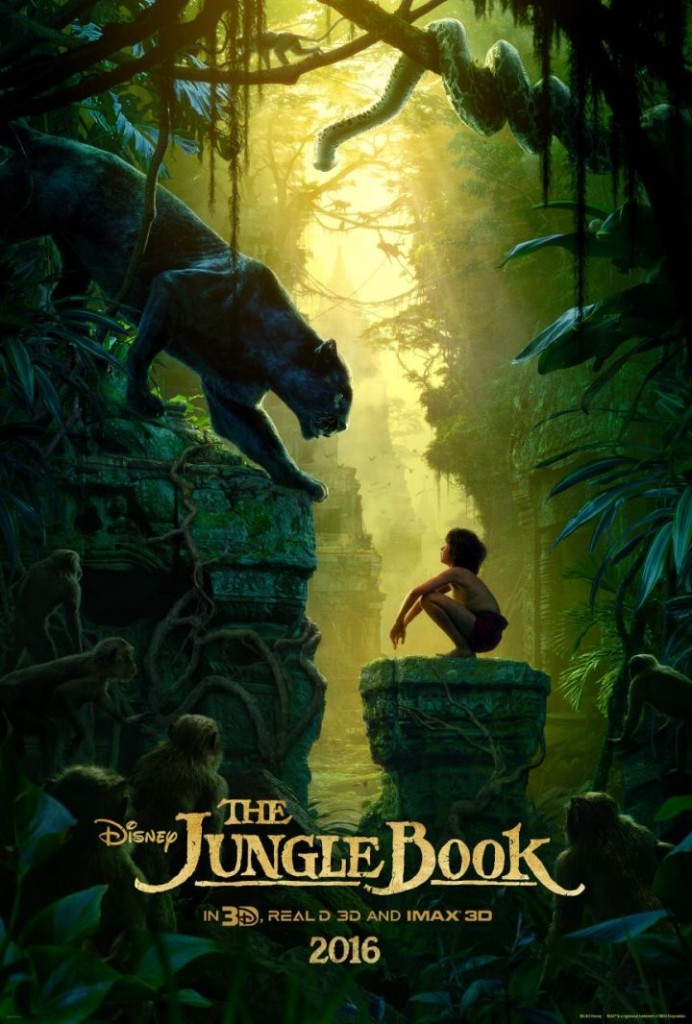