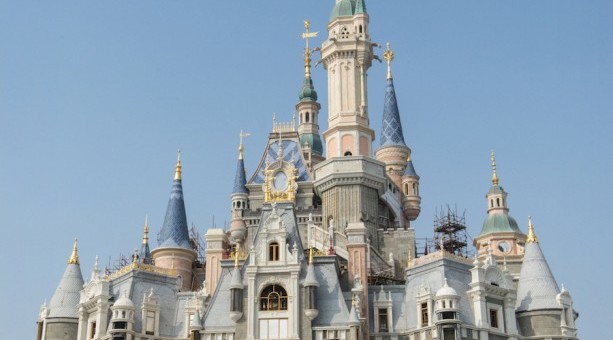 We finally have an official grand opening date set for the next great Disney Resort. Shanghai Disney Resort will open to guests on June 16, 2016!

Before that, the multi-billion dollar resort will host a multi-day, grand opening celebration. Internal sources are saying that the celebration will mostly be the backdrop to a worldwide press opportunity aimed at showcasing the Shanghai resort, which includes a theme park, two resort hotels, and a shopping and entertainment district.

The official groundbreaking happened back in 2011. Construction quickly followed, but was delayed multiple times due to a variety of environmental and worker issues.

In 2014, Disney and Shanghai Shendi Group (the land development company that Disney has chosen to build this project), joint shareholders of the Resort, announced an accelerated expansion plan to push for a near completed resort offering for sometime in 2016, as well as to capitalize on the tremendous growth in China’s tourism sector – adding additional attractions, entertainment and other offerings to increase capacity at the theme park.

“When it opens in June, Shanghai Disney resort will be a one-of-a-kind, world-class destination that is authentically Disney and distinctly Chinese,” said Robert A. Iger, chairman and chief executive officer, The Walt Disney Company. “The resort reflects Disney’s legendary storytelling along with China’s rich culture, and showcases some of the most creative and innovative experiences we’ve ever created. We’re looking forward to showing it to the world and sharing it with the people of China for generations to come.”

Don’t just take Bob Iger’s word for it. Take a closer look at all that’s coming in our in-depth post from earlier last year by clicking HERE.

We hear you, Mr. Iger. Buying our tickets now. Who’s with us?!