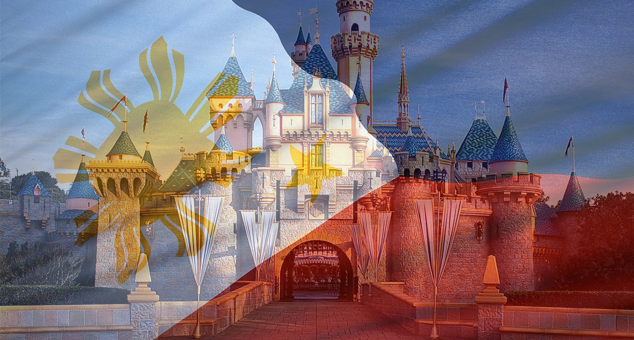 Contrary to multiple reports mostly from Philippine news outlets, Disney officials did not confirm the investment or building of a Disney Park in the country in the Philippines.

This isn’t the first time that the former American-controlled country and Disney have made the news. In 2012, now former congressman Carmelo Lazatin sent an open letter to then Disney Parks chairman Tom Staggs in hopes of having a Disney Park made on land that was a former U.S. airbase.

More recently, the current President of the Philippines Benigno Aquino III, did have an open meeting with Walt Disney International chairman Andy Bird and other corporation executives during the US-ASEAN Summit in California last month.

Philippine communications secretary Sunny Coloma said that Bird took the opportunity to point out that Disney already has hired many Filipinos for their operations, including Ronnie del Carmen (co-director of Pixar’s Inside Out).

While no investment deal for a Disney Park was struck at that summit meeting, that hadn’t ruled out Disney’s interest in the country through other means across the Company’s segments. Chairman Bird will be visiting the Philippines for continued talks later this year.