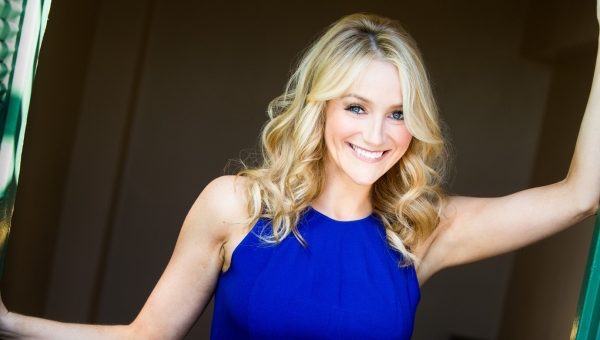 Work is progressing on the Broadway version of Disney’s “Frozen” that’s set to debut in New York City in spring 2018. A part of that pre-production work comes in the form of casting and just today, it was announced that Queen Elsa herself has been cast.

Betsy Wolfe, 34, is a Broadway performer who has landed the role as part of Arendelle royalty in the musical. She has performed in shows like 110 in the Shade, Everyday Rapture, The Mystery of Edwin Drood, and Bullets Over Broadway. Her casting in “Frozen” is arguably her most notable role playing an iconic singing Disney princess.

She will be doing a lot of singing, too. The “Frozen” musical is set to play eight shows a week in NYC’s St. James Theatre. As was previously announced, the songwriting couple from the hit animated film, Robert and Kristen Anderson-Lopez, will bring back the catchy songs from the film and even add new ones for Wolfe and her fellow cast to sing.

As for if Wolfe can hit those Elsa high notes, watch the video below of her performance of “Let It Go” at Carnegie Hall with the New York Pops not too long ago and hear for yourself.