The L.A. Zoo and Walt Disney Studios are only about three miles away from each other – a distance that mirrors the closeness between the famous films and the local animals.

Animators reportedly go to the zoo for inspiration for some of our favorite Disney movies. Even “Zootopia” is said to have inspired some research sketches! Disney Interactive artist Aaron Berchild even gave the zoo an interview on his weekly trips to draw animals, saying: “During art school, one of my instructors told me to go to figure drawing and sketch at the Zoo as much as possible. Done and done. It all worked out because I get to enjoy the best of both worlds: Draw and learn about animals.” 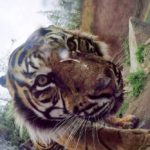 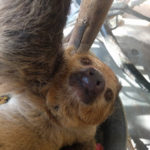 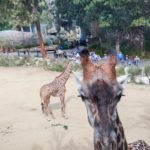 While the zoo’s animals may inspire creators, Disney’s films also point the L.A. Zoo to some good ideas: “Zootopia” inspired the zoo’s new Zoogle Selfies, which placed animal-safe cameras into their environments. With the help of Google Photos, these cameras snap high-quality (and incredibly cute) pictures of the animals when they interact with them, resulting in a beautiful gallery of animal close-ups.

Finally, the L.A. Zoo also partners with Disney to hold events for both animal lovers and Disney fans. Just this Saturday, July 9, from 6 -9 PM the zoo will be hosting a Family Jam at the Zoo after hours, themed “Dinos, Dragons & Dancing” and featuring “Pete’s Dragon”-inspired activities like the chance to meet the zoo’s Komodo and bearded dragons, as well as family-friendly photo ops. In the addition to the music, food, and dancing, kids can also enjoy a Jammin’ Animals Search, a set of clues that will lead seekers on a search throughout the zoo for a prize at the end. 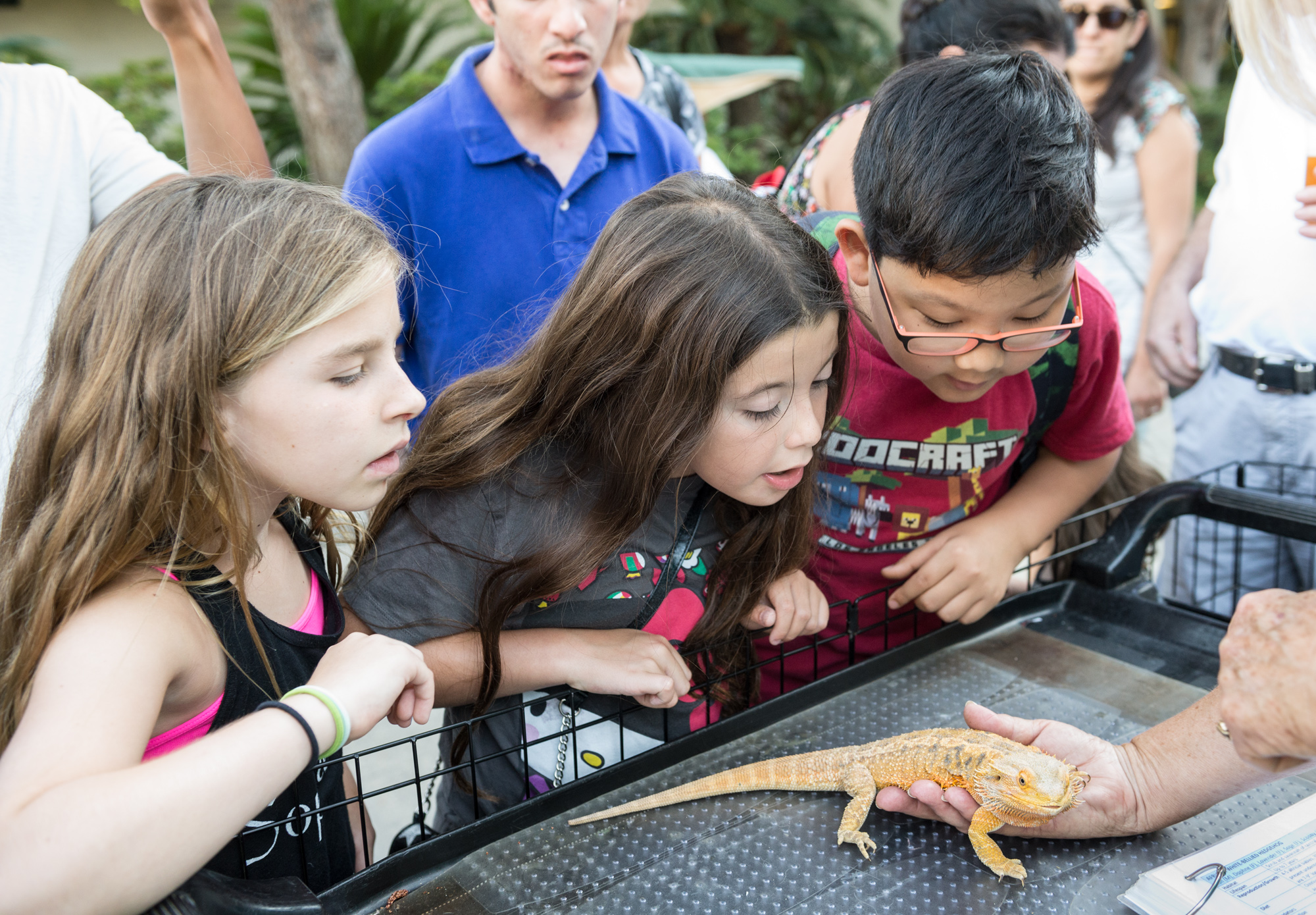 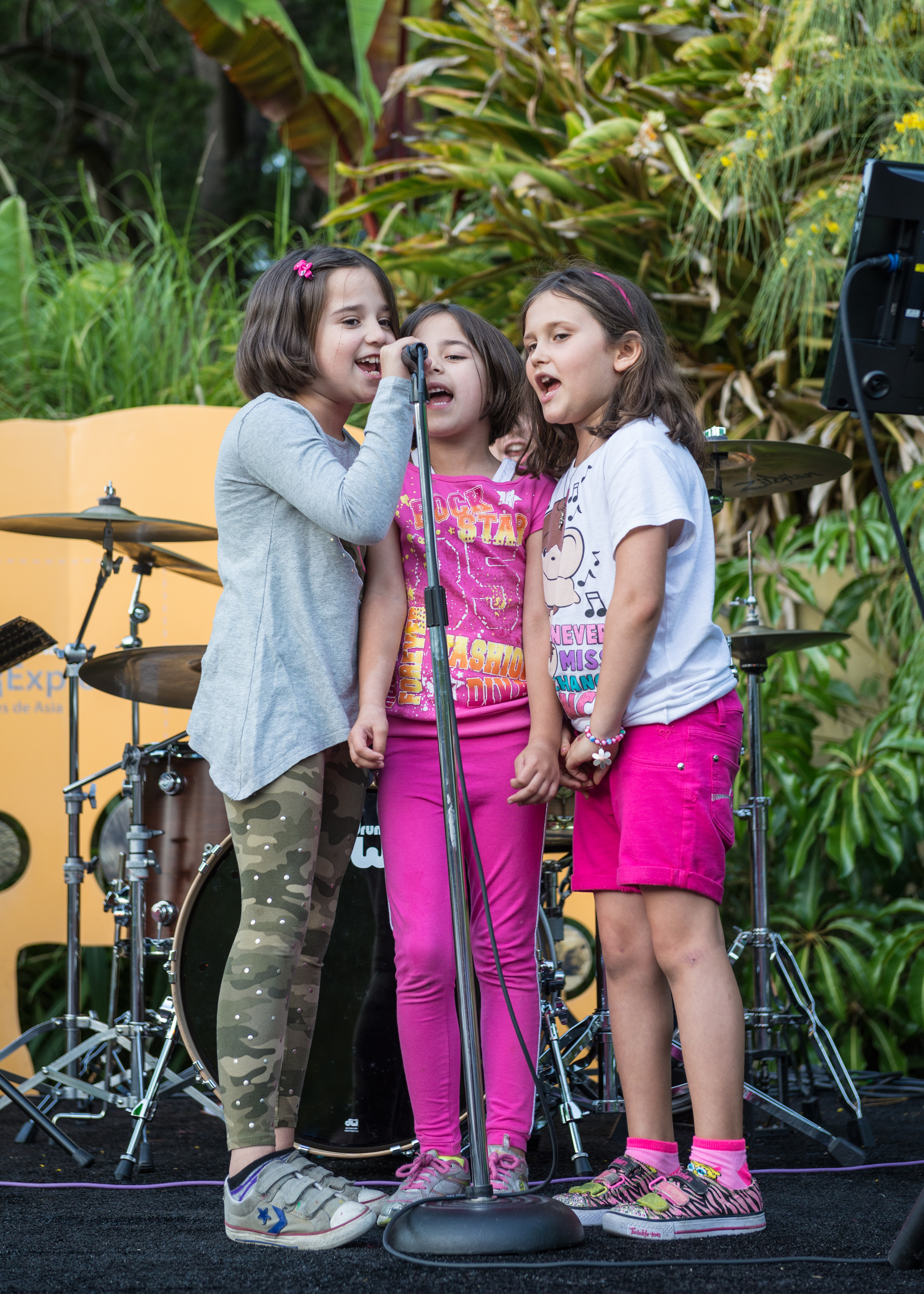 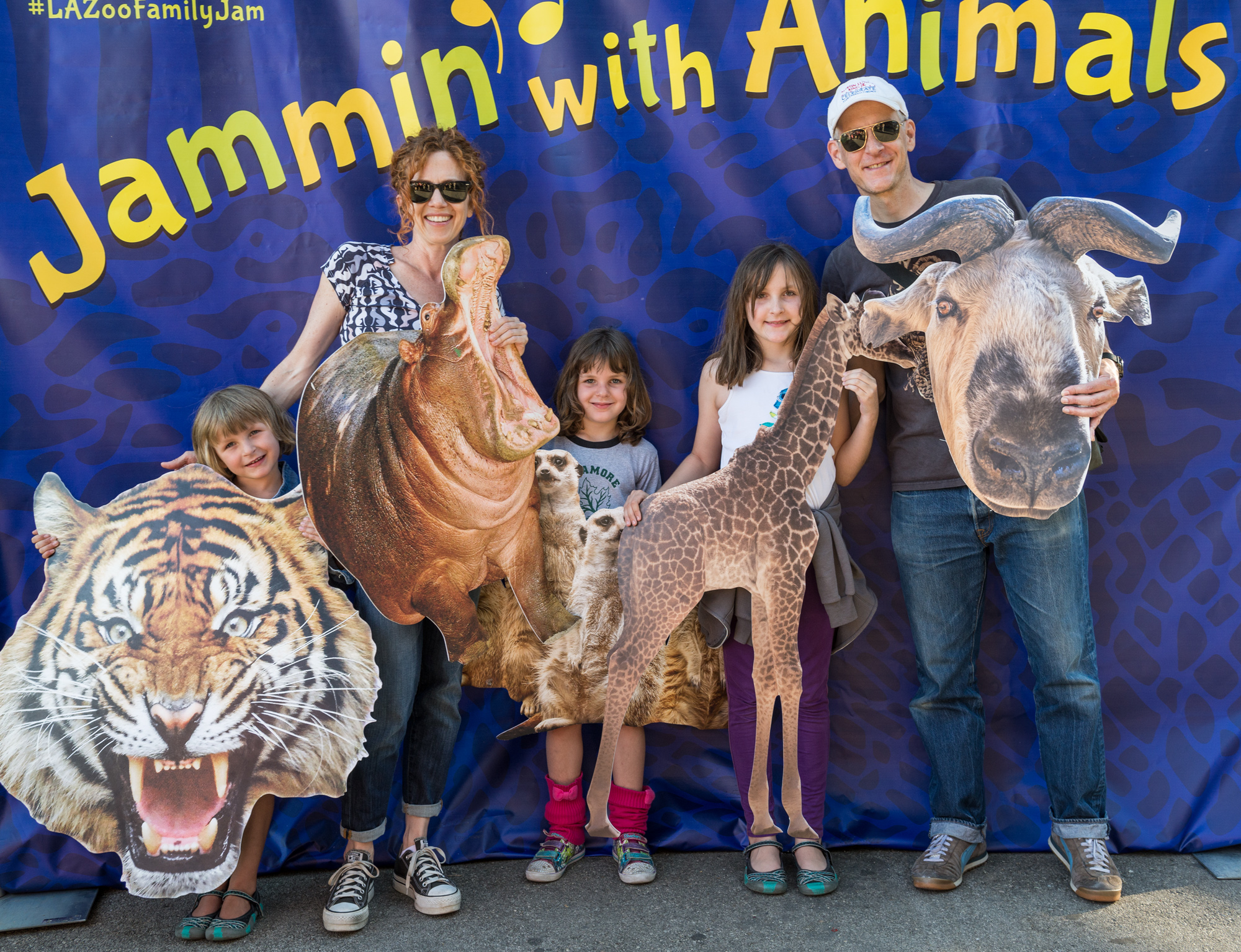 Get your tickets for the event now at the L.A. Zoo website to make sure you can meet the same animals and experts who inspire, and are inspired by, your favorite Disney films. If you can’t make it this weekend, make the zoo your next weekend trip – it’s a great space for Disney fans of all ages!