Next year will mark the 15th anniversary of Tokyo DisneySea.

When it opened in 2001, the ninth Disney Park was a bold re-envisioning of what one was with its steampunk theme and raw earth architecture throughout. Still, there’s a charm to it that reconnects it to the purpose of the other Disney theme parks – to take you out of the real world and put you in another, happier one.

Our good friend Andy Vu recently visited the park. Here are his thoughts and some of what he saw on his first (but certainly not his last) visit there.

As a Disney fanatic there is nothing else I want to do more than visit every Disney Resort there is on this planet. Since I happen to be in Japan for a little R-and-R, I decided to take a little detour to DisneySea!

At first glance, it was not the size I had in mind compared to the Disneyland Resort. DisneySea is actually just one of the two parks that are part of Tokyo Disney Resort. It’s like Disney California Adventure Park with Tokyo Disneyland being Disneyland Park.

Still, I found that my endless trips back at home to the California theme parks did not prepare me for how much more walking this park had in stored for me. DisneySea really was like the sea, endless. There is no doubt that more time was invested in creating this park. The great amount of detail placed into just the Mediterranean Harbor made me feel like I was in Venice, Italy. While in Japan.

The attractions at the park are amazing and still hold similar aspects of that of the Disneyland with one exception – the animatronics of each ride were way more realistic. While on Journey to the Center of the Earth attraction (which is basically the ‘castle icon’ of the park’), the creatures found roaming around move so fluidly and life-like and there were times I felt that the creatures were actually real.

Overall, it was a very fun, Disney experience visiting DisneySea. It is still really difficult for me to describe how much fun I had, so here are a few pictures I have compiled of my time around the park. Enjoy and I hope you all make your way to Tokyo sometime soon to experience it yourselves! 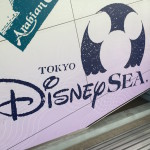 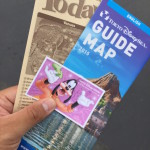 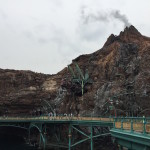 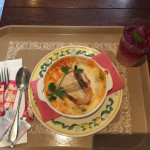 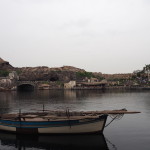 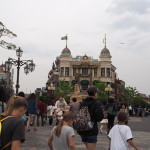 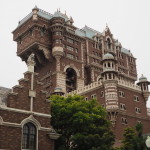 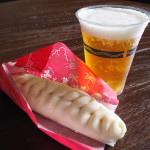 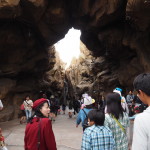 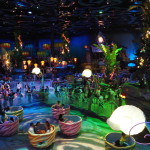 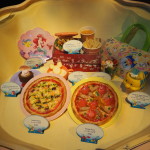 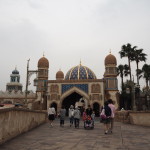 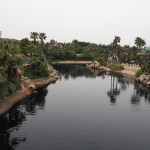